“When nothing seems to help, I go look at a stonecutter hammering away at his rock, perhaps a hundred times without as much as a crack showing in it. Yet at the hundred and first blow, it will split in two, and I know it was not that blow that did it, but all that had gone before.”

In July of 2014, I was commissioned by Northwestern Men’s basketball’s Director of Operations to design and fabricate a unique trophy for a new offseason competition called “Pound the Rock”. Derived from the Jacob Riis quote, the trophy would be awarded during the offseason to the player who exhibits the most dedication off the court and most embodied that mantra. They  were envisioning something similar to the Nickelodeon Guts trophy, but purple. 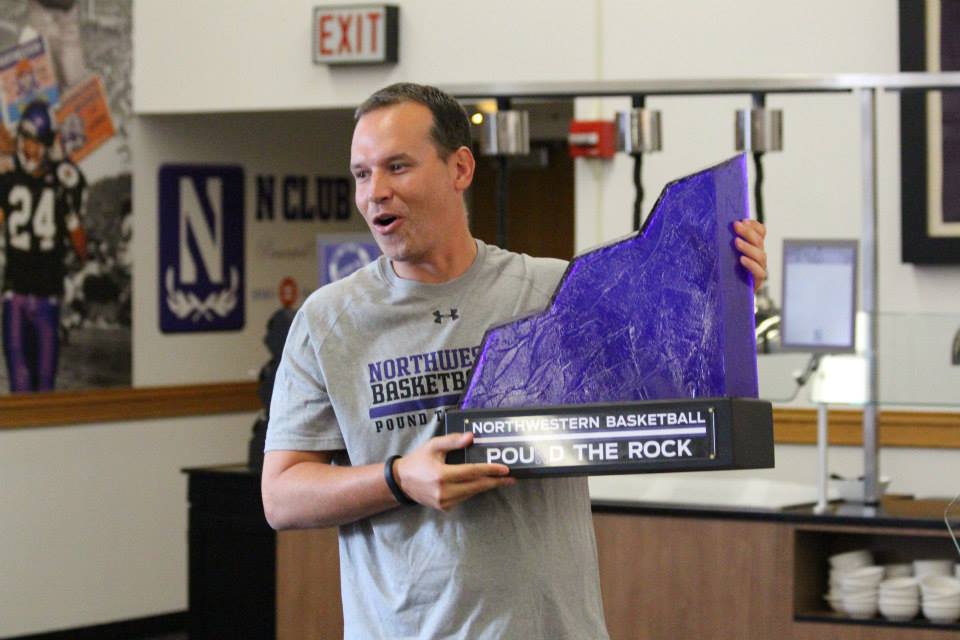 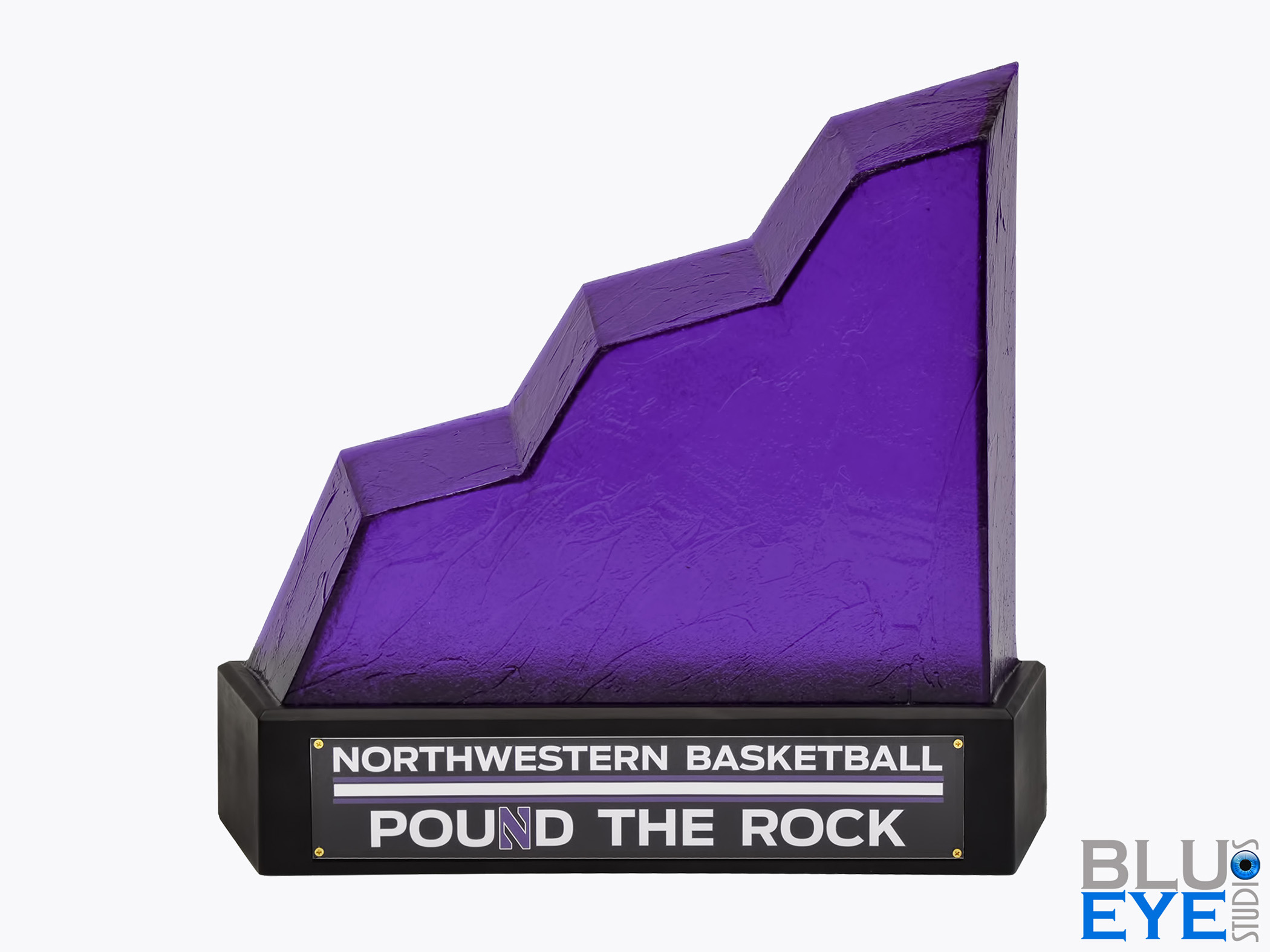 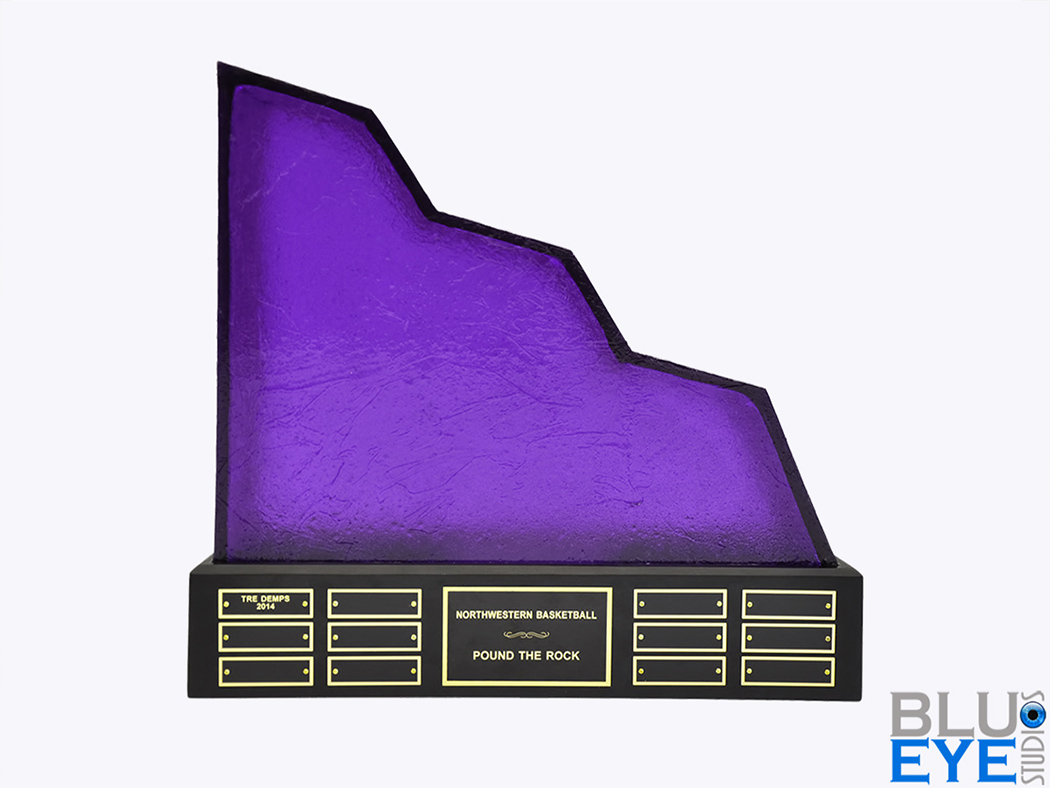 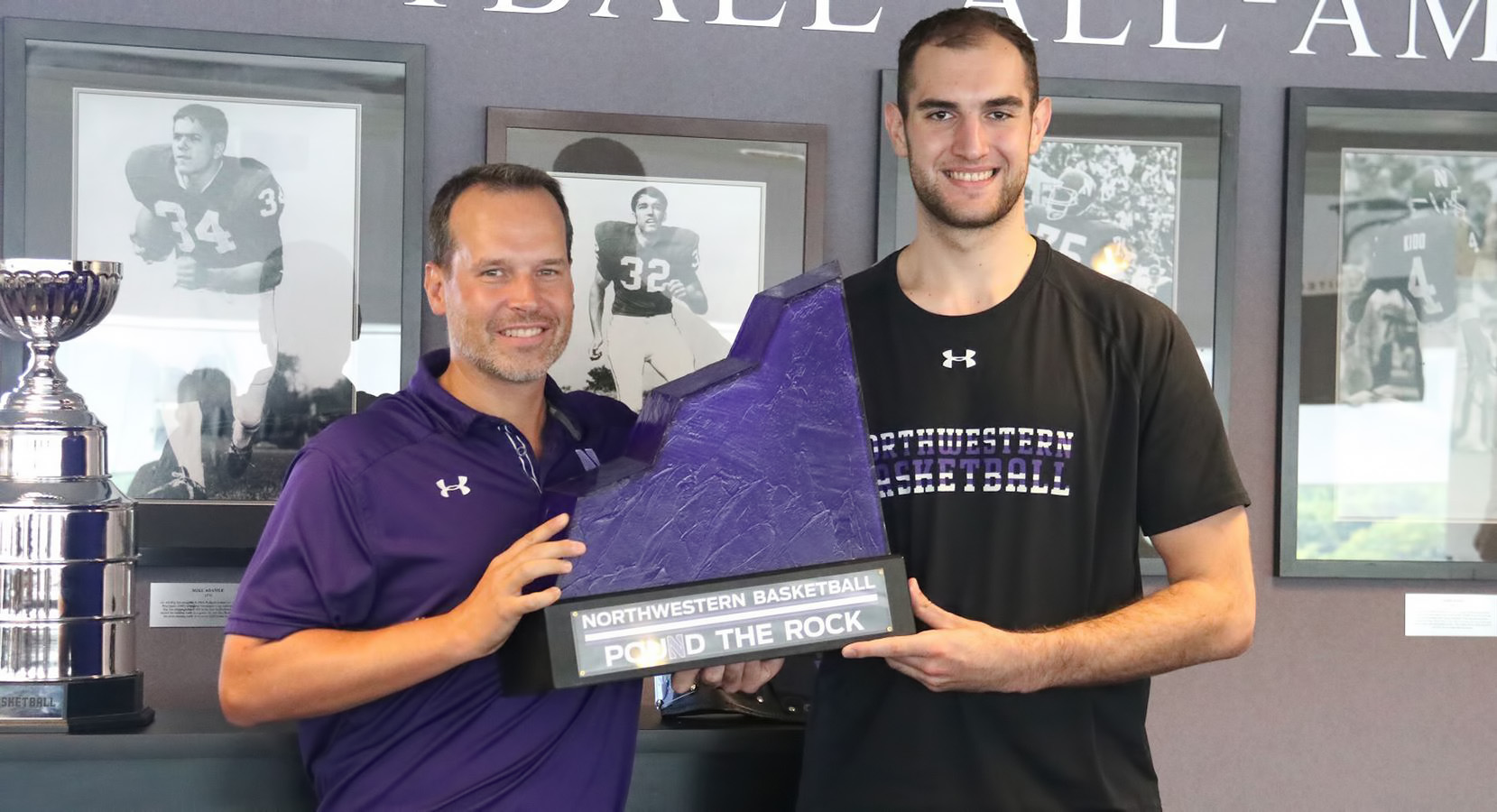 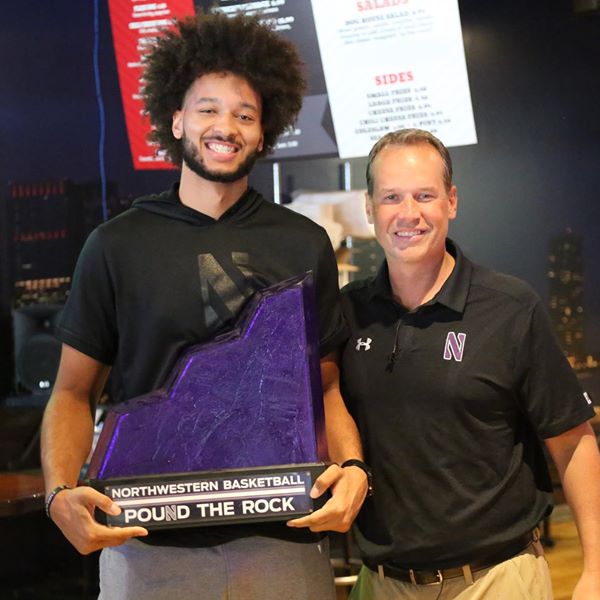 In March of 2017, two and a half years after I sent this trophy to Northwestern, the Wildcats made their first NCAA tournament appearance. They even won their first game against Vanderbilt, 68-66! I’m not suggesting that it was the trophy that brought them there – it was likely because Chris Collins is a fantastic leader and coach who knows how to motivate players and staff – nevertheless, it made me feel great to see them succeed.

Making this piece in the short time frame I was given was not without its challenges, failures, and stress, but I was very proud of the final result. If you are interested to see how this piece was created, please visit this page.

Have a cool idea?
Let's talk!

Some of the coolest and most rewarding projects I've worked on have been commissioned from clients. If you aren't sure whether I can do it, let's discuss anyways! It never hurts to ask!